Getting There: GPS vs. Direct Experience

A few weeks back, I piled into a car with some colleagues for a short drive from Ann Arbor to Detroit to attend a gala celebration of notable Michigan women. We’d given ourselves plenty of time to get there, taking into account we’d be leaving at the height of rush hour.

Erika, my boss, was driving. I was tasked with keeping an eye out for possible traffic buildups along the way via the GPS on my iPhone. We were also armed with directions to our destination, the TCF Center (formerly Cobo Hall), with very specific instructions on where to park.

Little did I suspect on departure that, over the next one and a half hours, a study I’d recently come across would be validated in stark relief as I continually kept us orbiting—but never quite arriving—at our destination through a mismatch of GPS-based mapping data and the chaotic, ever-shifting reality on the ground in downtown Detroit.

Like many, I have a longstanding, love-hate relationship with GPS mapping software. Typically, it efficiently transports us door-to-door: “Turn right and your destination is on the right. You have arrived.” There’s something very satisfying about that. When I travel with my wife, I’ll frequently navigate while she drives because I’m generally more comfortable with the technology—and she’s a better driver.

Val prefers physical maps, frequently hitting up the local AAA office for regional maps before departure. In the car, I have little patience for physical maps. They lack detail, are unwieldy, provide no feedback on your current location, and are even dangerous to unfurl and illuminate at night.

Over the years, despite isolated instances of epic GPS failure (signal loss is a big one), I’ve developed a sense of confidence that I can get us from point A to point B with a minimum of fuss. It’s a confidence that, as it turns out, bears some additional scrutiny.

Getting Down to Earth

Don’t get me wrong, I love maps, too. A U. S. Geological Survey topo map of the Grand Canyon was pinned to the wall of my college dorm room. Back in my twenties, I took an interest in the fine art of orienteering—heading out into the wilderness armed with compass, map, and canteen determined, for the fun of it, to successfully traverse some unfamiliar terrain in the High Sierra. What I loved most was the ability to pinpoint my location through triangulation—identify two distant landmarks and, working with the compass, pencil in two lines that, at the point where they intersect, reveal precisely where you are. Kind of magic.

Relying solely on auditory directions, with an occasional glance at the screen-based map, it’s easy to become lulled into a kind of navigational submission.

There are three keys to success in orienteering: 1) compass and map, 2) a little know-how, and 3) direct observation. It’s that third one that interests me most right now when it comes to navigating my everyday world. Relying on GPS encourages users to cede agency—even common sense—to the soothing drone of the digital assistant. Relying solely on auditory directions, with an occasional glance at the screen-based map, it’s easy to become lulled into a kind of navigational submission. We may gaze out the window at our surroundings but mostly as a means of confirming what we’re being told by our devices. Direct experience, in terms of close observation, engagement with, and analysis of our progress and whereabouts, takes an experiential back seat.

To be sure, GPS has come some distance since 2008, but don’t tell that to Erika, patiently putting up with my off-kilter navigational advice during our multiple failed attempts to arrive and park at the TCF Center. At one point we came within a block of our destination before being shunted onto a service road leading to an additional ten-minute excursion back onto the freeway headed out of Detroit! In the end, we ignored the GPS and managed to arrive with plenty of time to nosh and mingle prior to the formal celebration—no thanks to ill-informed GPS mapping software, poor parking directions (obtained from the Internet), unforeseen road closures, and one very insistent traffic cop. 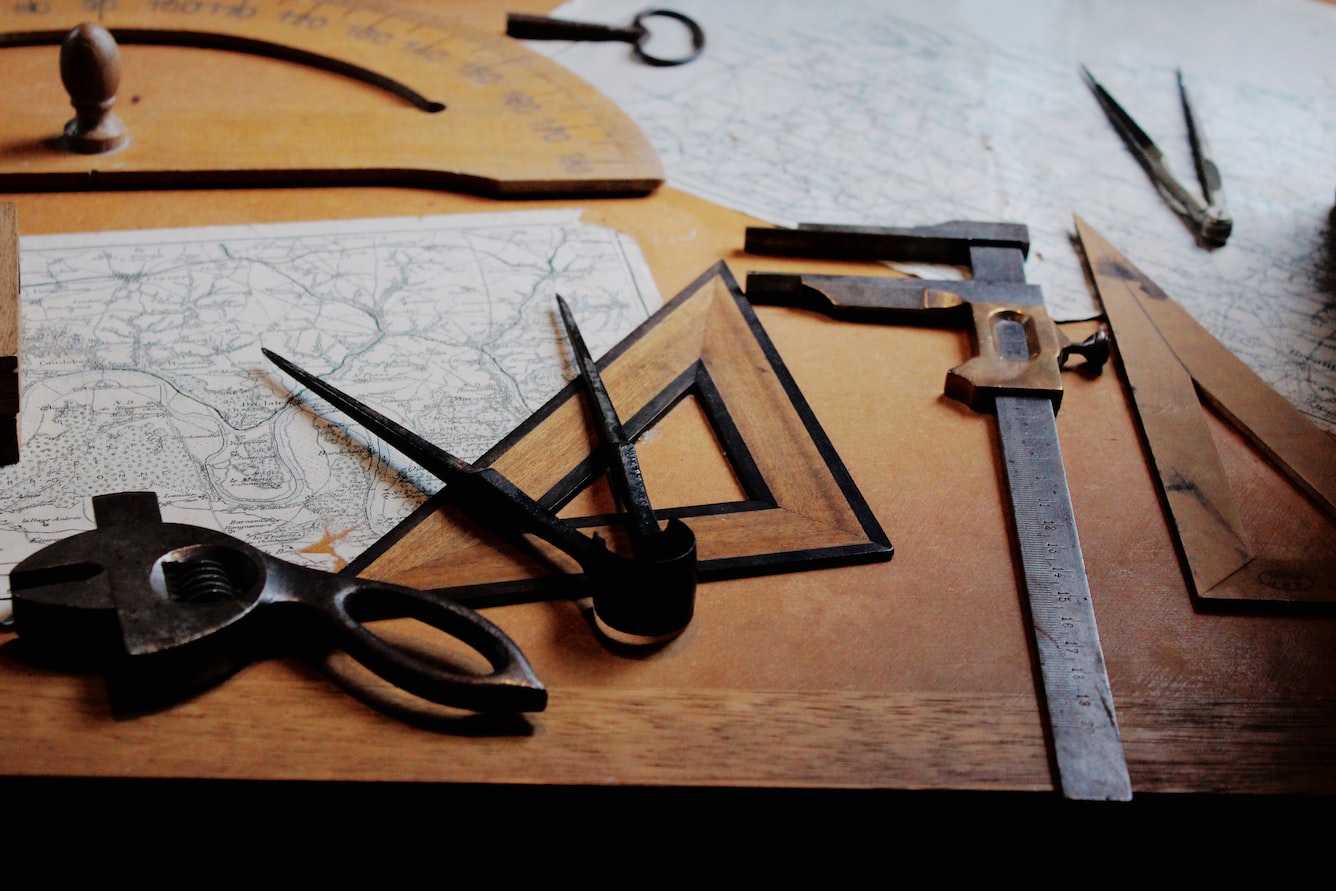 What maps do we have to guide us right now?

“There has never been a period in history where the majority of people didn’t look dumb in hindsight.” Morgan Housel